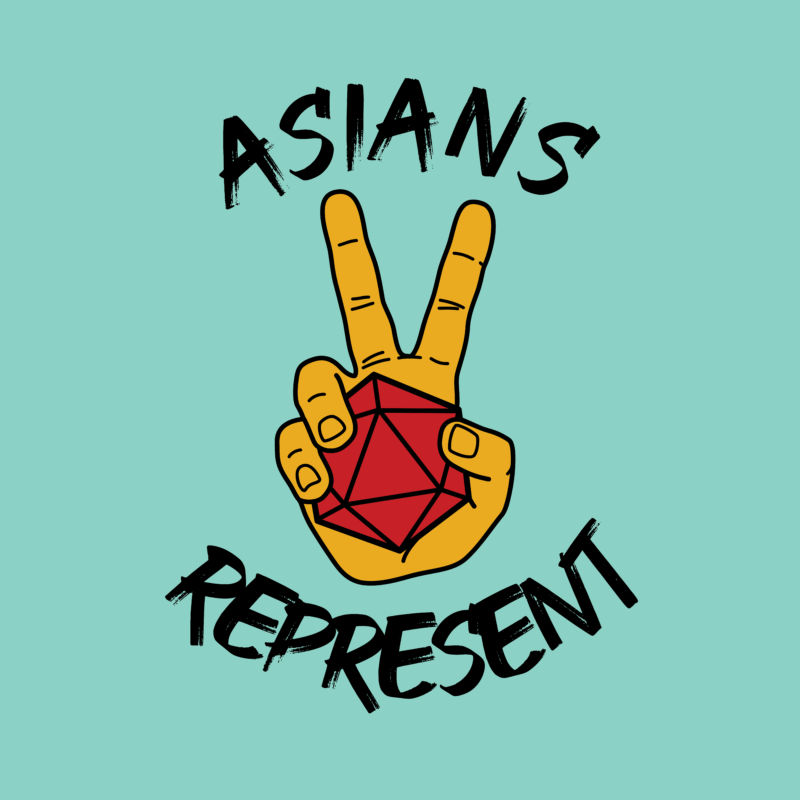 Episode 16: Romantic Representation in Hollywood and Romance in TTRPGs

The Asians Represent crew was joined by Steve to discuss portrayals of Asians in romantic storylines in major motion pictures and the possibility of romance mechanics in TTRPGs.

Game designer and translator Sangjun Park talks about Moonflower, game translation, and his hopes for the future of the Korean TTRPG scene.

END_OF_DOCUMENT_TOKEN_TO_BE_REPLACED 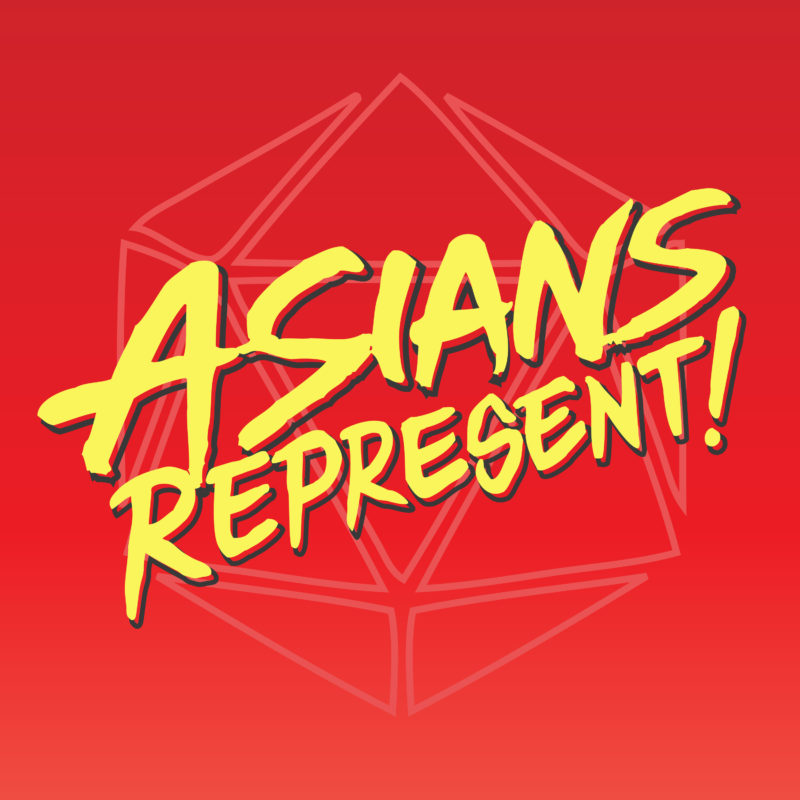 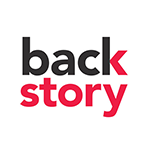 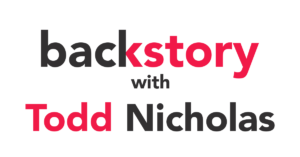 Sociologist and podcast co-host Todd Nicholas joins us to talk making stuff, putting it out there, and encouraging other folks to do the same.

END_OF_DOCUMENT_TOKEN_TO_BE_REPLACED

Writer, designer, and #Feminism co-editor Misha Bushyager joins us to talk worldbuilding, YouTube, and blending the personal and historical in game design. Also: Alex learns what a Steak-umm is.

In this episode: exciting announcements, horror and disco, tango and cooking, and award-winning game designer and author Graham Walmsley’s realizations about Lovecraftian gaming had while watching Iron Fist!