System Mastery reads and discusses old roleplaying games, the weirder the better.  Whether you’re curious about the bizarrely regimented early days of 70s games or the Burgess Shale of 80s and  90s outré design, System Mastery has you covered. Join Jef and Jon and their punishing reading schedule and learn a little bit about where your favorite games got their roots…just kidding, the show is 90% by weight jokes about cartoon hot dogs and ska music.

Jon came into the world sometime in the 80s, a pale and cuddly fellow as eager to devour marshmallows as he was books about ghosts.  It is said he discovered RPGs during the 90s, and his first character ever was a homebuilt Rifts Burster variation that used lightning instead of fire.  The fellow in question probably also liked marshmallows. Jon has been a stand-up comic, a student, and for a shining brief summer in 2008, a dolphin. Today he makes System Mastery with his co-host Jef. 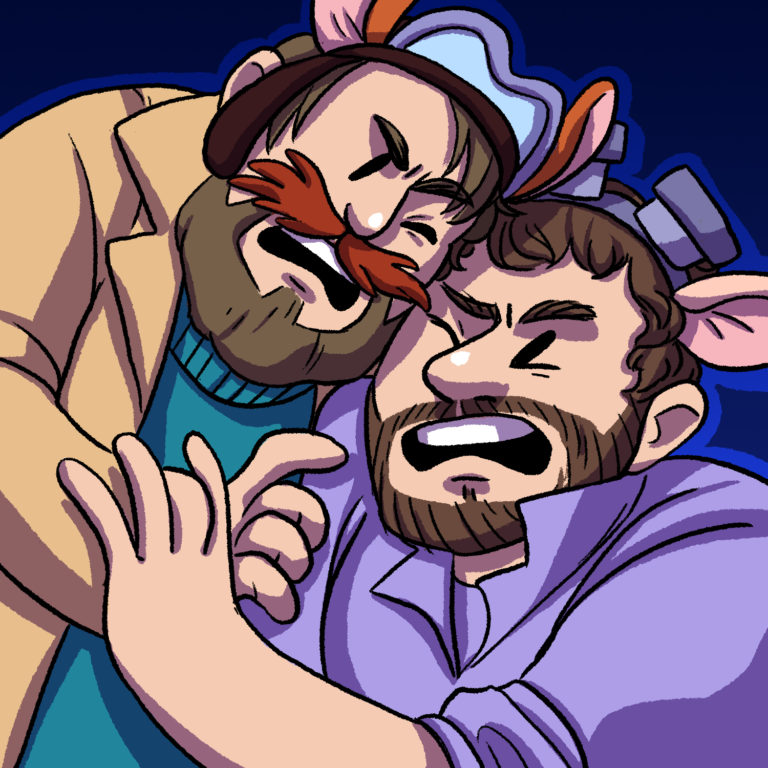