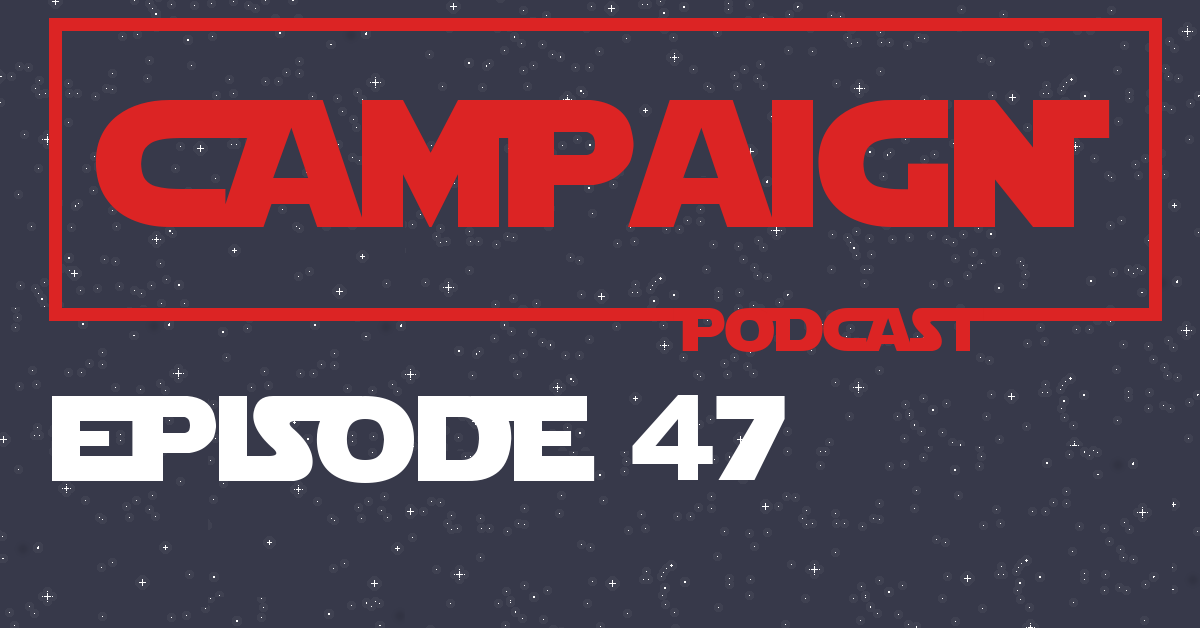 In which the Mynock crew sneaks in to BHIKKE

END_OF_DOCUMENT_TOKEN_TO_BE_REPLACED 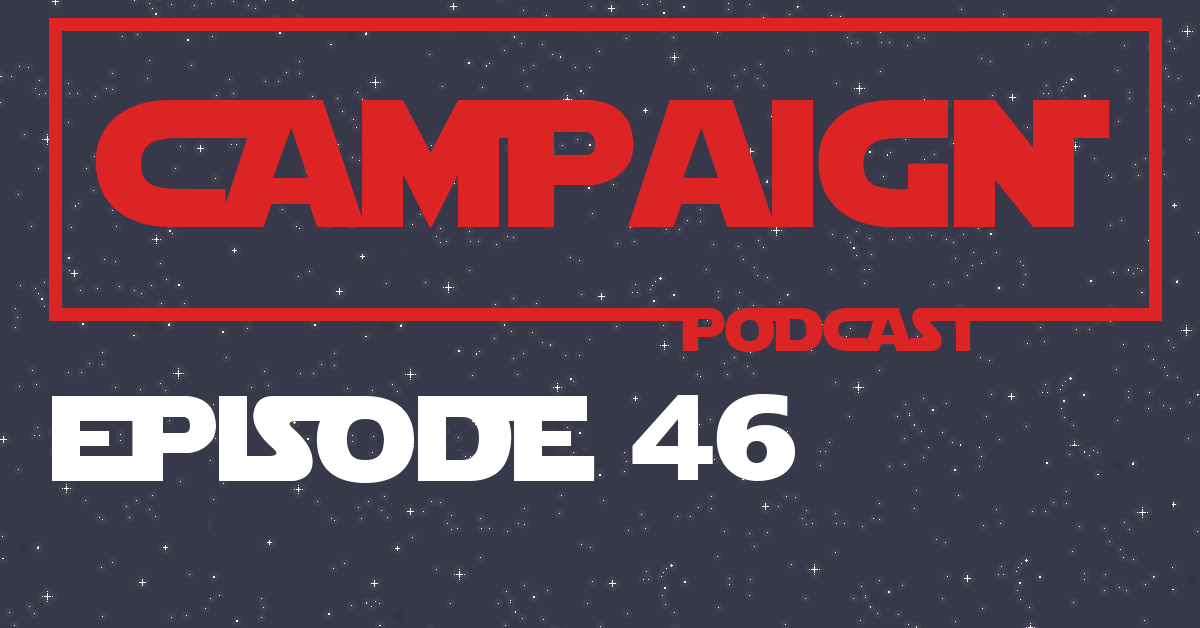 Despite a growing list of lethal enemies, the Mynock crew discovers a new passion: matchmaking.

END_OF_DOCUMENT_TOKEN_TO_BE_REPLACED 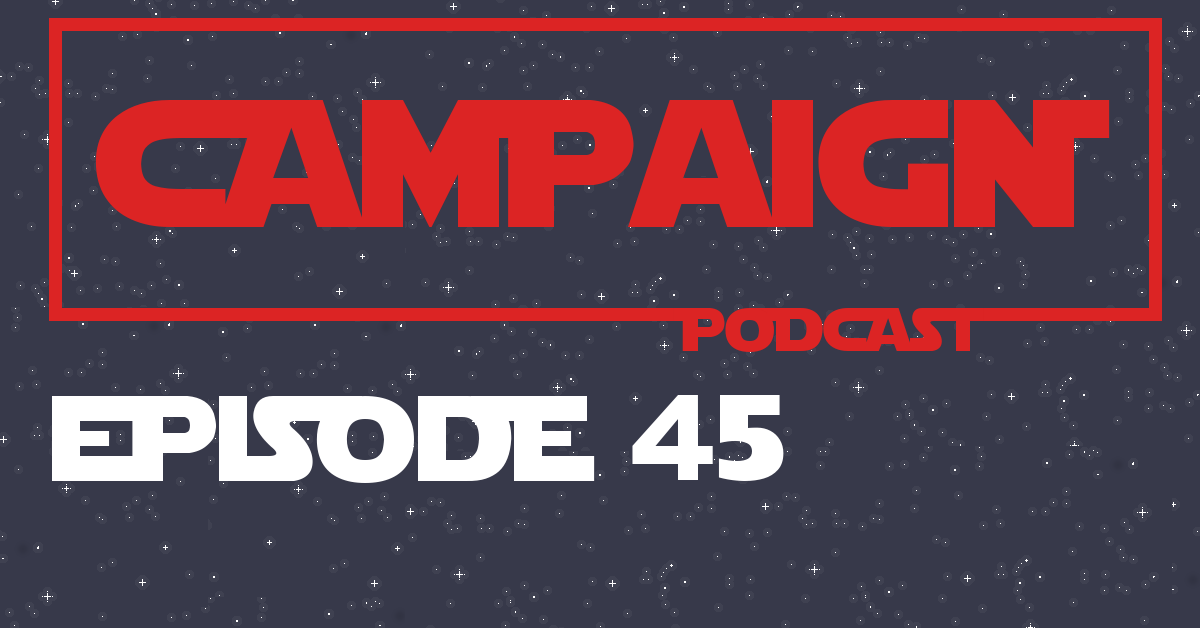 In which, straight-faced, the boys try to tell a veterinary physician that Tony Vornskr weighs 400lbs and possesses greater than human intelligence.

END_OF_DOCUMENT_TOKEN_TO_BE_REPLACED

The episode that should have aired this week has some of the most complicated voice work I’ve toyed with to date. There’s still a small chunk of that voice work to be done, and I’m working to complete it.

Unfortunately, I’ve been battling a bad migraine this week. It hasn’t let up, and it makes audio work an impossibility. Since the nature of the work that remains has nothing to do with the recorded work, but is me re-recording lines I spoke in room then heavily modifying my voice, I can’t pass the torch to James to help out. I’m a bottle neck.

In the interest of preserving my own sanity (not releasing is very stressful) and making sure you hear the best product I can produce, I’m going to push 45’s release to next week. This will have the added benefit of giving the show more of a buffer so another break like this isn’t likely to happen for awhile.

It’s a good deal different from the episodes that aired, and I’m excited someone else gets to hear it.

Otherwise, I’ll see you next week. Thanks for bearing with us!

In which the crew of the Mynock goes through Phindian customs. Gripping, gripping stuff.

END_OF_DOCUMENT_TOKEN_TO_BE_REPLACED 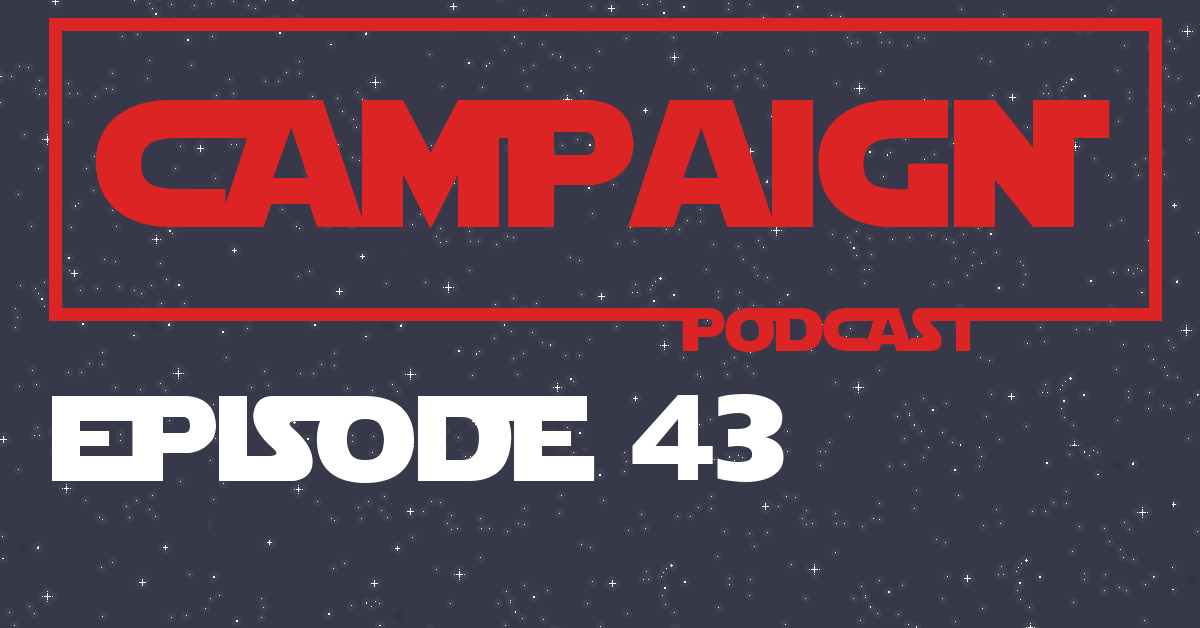 The Mynock pulls out of hyperspace and into the Phindar system as we begin A! New!! Arc!! Maybe we’ll be able to get through this one in less than half a year? Probably not!

END_OF_DOCUMENT_TOKEN_TO_BE_REPLACED 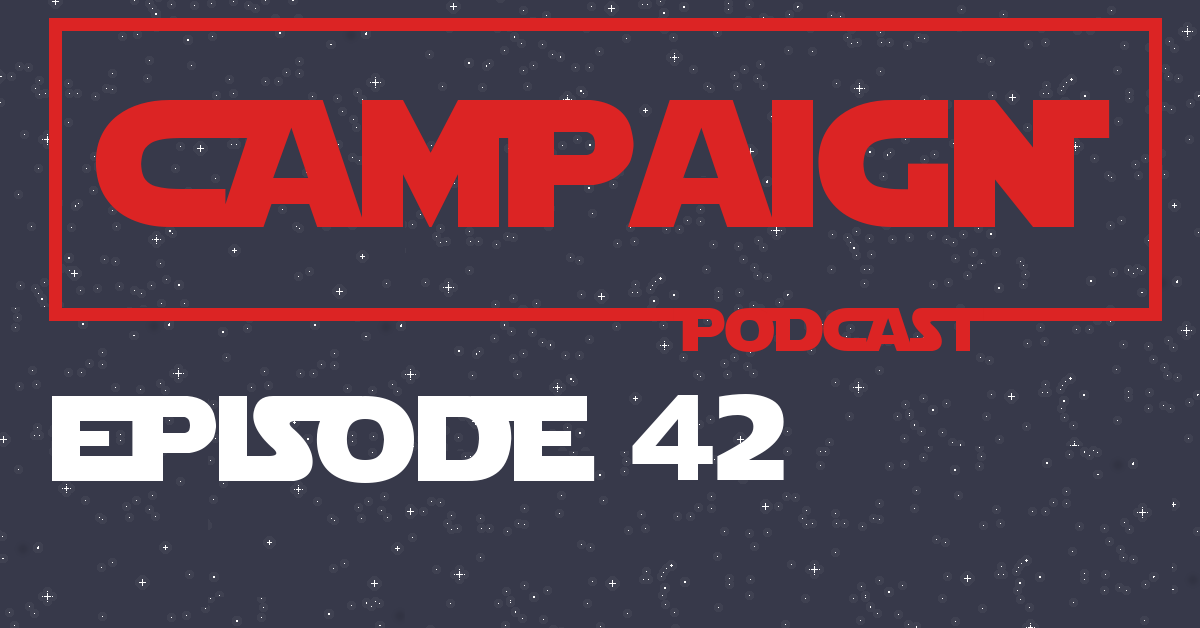 On a very special, very spooky episode of CAMPAIGN, the Mynock crew plays Dread to resolve their encroaching rabbit problem.

END_OF_DOCUMENT_TOKEN_TO_BE_REPLACED 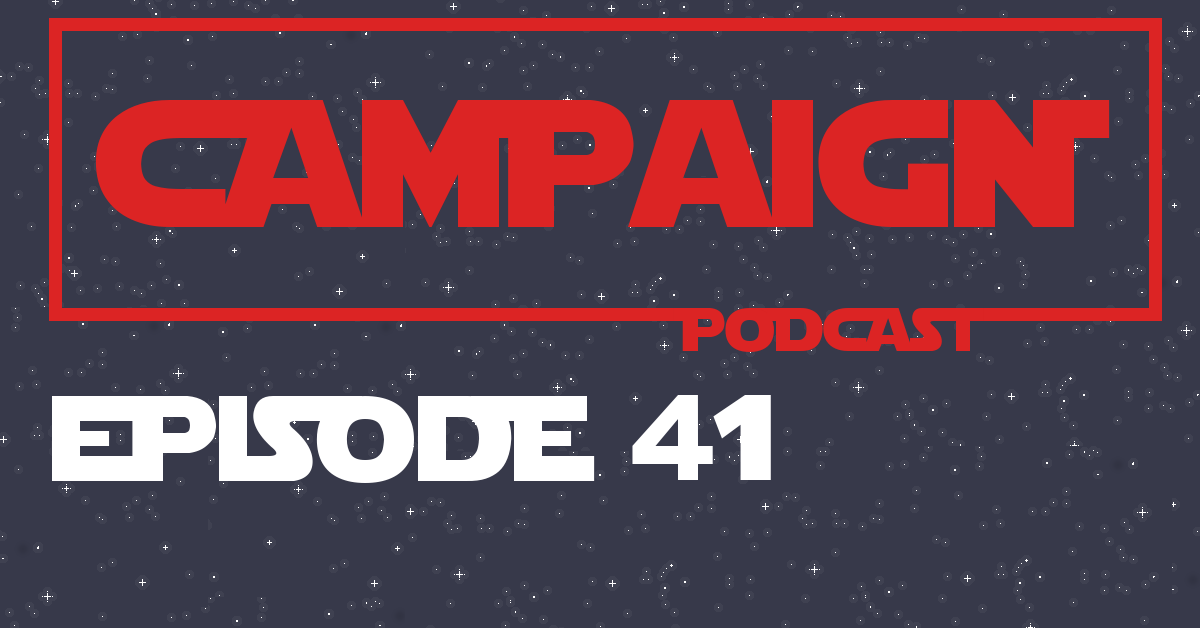 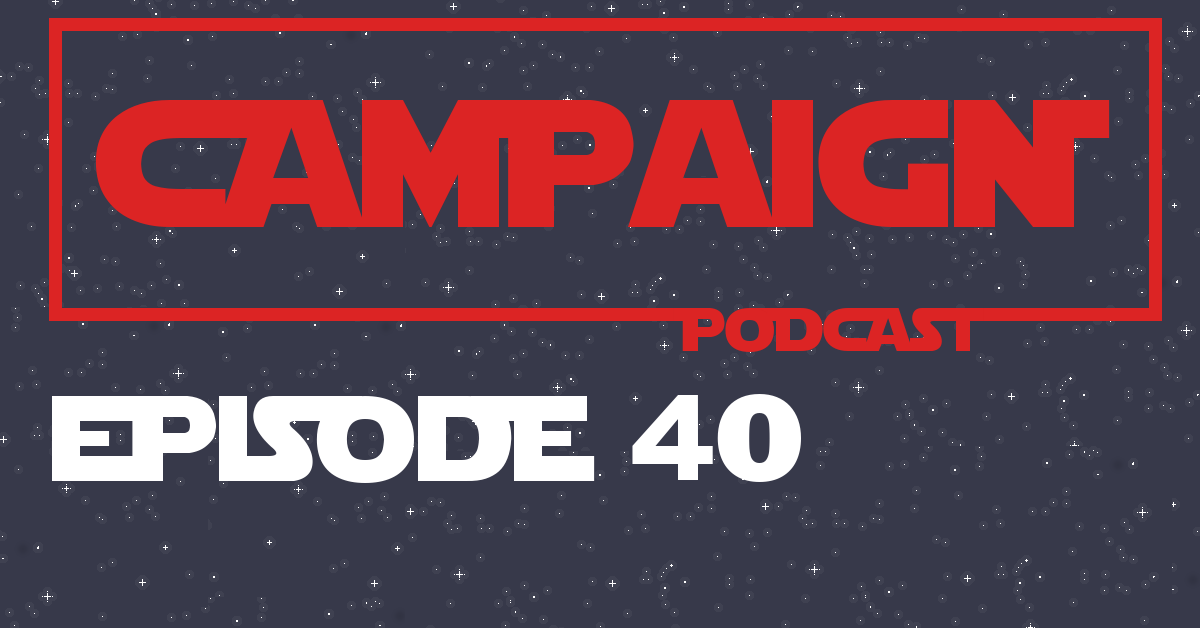 Tuckered out from an elongated arc on Mandalore, the crew of the Mynock settles in for a lengthy coversation that takes place over not one, but TWO bottle episodes.  What excitement awaits Leenik, Bacta, Tryst, Lyntel, Tamlin, Tony, and universally beloved author Nemoidian Sparks as they snuggle into the Mynock’s limited kitchen booth space and dish out ice cream? What thrills can be found in the depths of a teacup?? Pick up you clipboard at home, and tune in to find out! 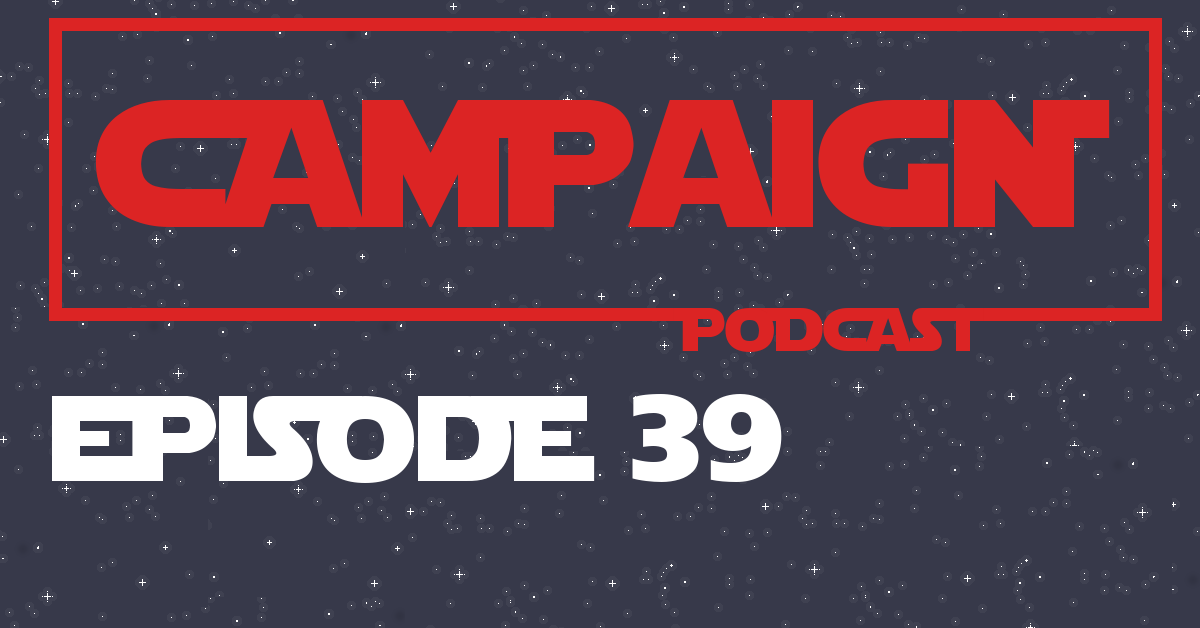 Reunited, the Mynock crew soars through the skies of Mandalore trying their darnedest to just leave this arc behind already.