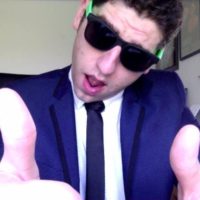 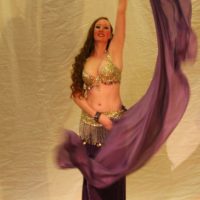 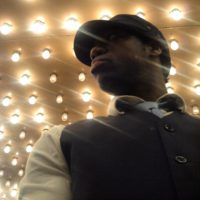 Jared Hounshell graduated from Miami University with a degree in Creative Writing and a minor in Film Studies. You can catch him appearing at various improv shows around Cincinnati as a member of Highly Improvable. He is also the creator/ co-host of the podcast “The Twicast” in which he routinely makes fun of his garbage teenage self. Jared spends way too much time talking about X-Men comics, listening to pop music, and watching horror movies.

Emily Reinhart is a full time bookseller, part time belly dancer, not often enough fighter for justice! Emily got involved in table top at an early age, drawing the characters her friends played. From there she was dragged into the underbelly of the gaming community by her fellow booksellers, and never looked back. She has peen playing tabletop games for many years and has recently started the fine art of GMing.

Thomas A. Smiley has been floating around his hometown Indianapolis scene of comedy and acting for a decade, cutting his teeth mostly in small comedy clubs and hamming it up in commercials. He currently resides in Cincinnati due to a clerical error and poor fact checking. So while he’s here, he has decided to make the best of it and dabble in a bit of the entertainment and make a few people laugh. After a harrowing engagement with a TSR Agent in Middletown Ohio the team is sent out to Talawanda High school on reports of a demon possessed girl. The insertion method of choice? 80’s fashion and bad radio DJs.

END_OF_DOCUMENT_TOKEN_TO_BE_REPLACED

On this special bonus episode of Satanic Panic, Dr Kessler, Alexander, and Macklin return from a botched mission and must try and talk their way out of a debriefing with Glen Dotson.

END_OF_DOCUMENT_TOKEN_TO_BE_REPLACED

The comic store has been cleared, but Middletown Ohio is not safe yet. Alexander is in a bad way and trouble is brewing on the outskirts of town. One last basement to investigate, one last piece of information to be found, and one new agent added to the mix.

END_OF_DOCUMENT_TOKEN_TO_BE_REPLACED

A body was found in the basement of Open Page Comics, and an ominous sign carved into it’s chest, “THAC0”. The agents set up an interesting sting operating utilizing a complex market strategy for the store in an effort to find more information about the goings on in Middletown Ohio.

END_OF_DOCUMENT_TOKEN_TO_BE_REPLACED

The team is sent out to Middletown Ohio to handle an outbreak of tabletoppers in the local community. They find their biggest rival in an antagonistic quartermaster and a metalhead that runs a comic book shop.

END_OF_DOCUMENT_TOKEN_TO_BE_REPLACED

The team of Dr Courtney Kessler, Alexander Ray, and Burt Macklin are sent on an operation in Ohio to handle a rouge group of tabletop players. They will have to deal with the dangerous of an unknown basement, an over-oppressive boss, the local librarian Eunice, and their own dysfunctions to keep the world safe from evil.

END_OF_DOCUMENT_TOKEN_TO_BE_REPLACED 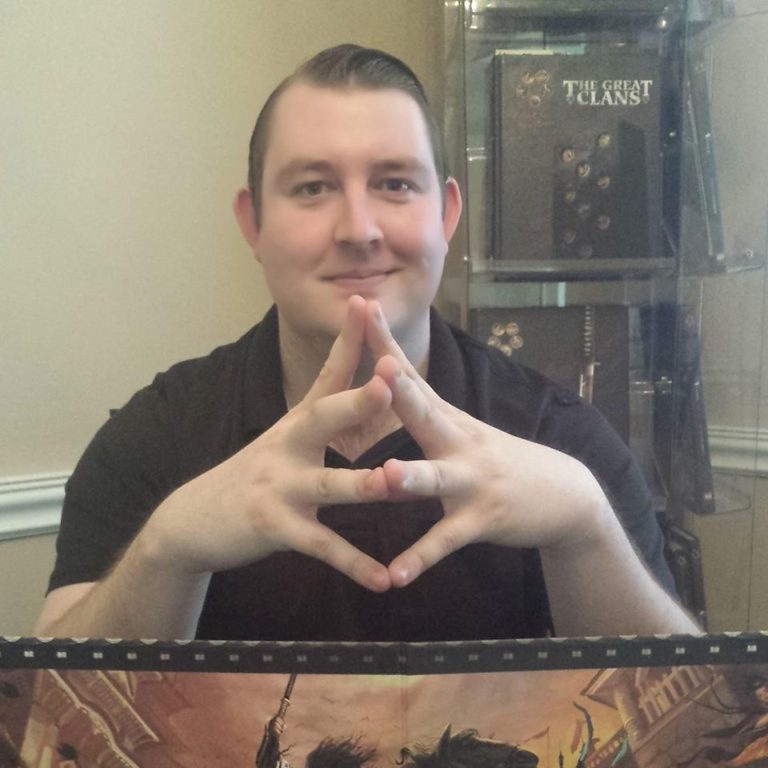